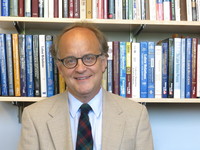 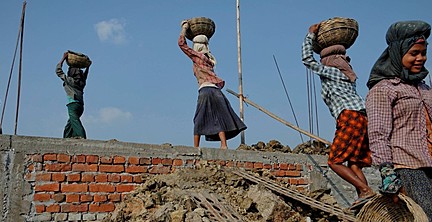 International Labour Standards: How to Use Them