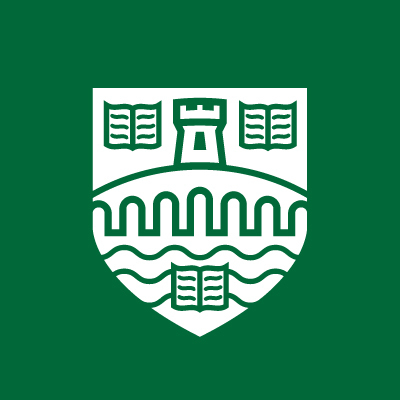 Why does the memory of empire matter today? What can we learn from the case study of the French settlers of Algeria?

This course is about the collective memory of empire. Led by researchers at the University of Stirling, Scotland, you will examine the different ways the colonial past influences the present through the specific case study of the French settlers of Algeria.

Algeria was a French settler colony from 1830 to 1962. Following the violent conclusion of an 8-year long struggle for Algerian Independence, nearly 1 million settlers left in a few months. Although officially French, for many of them, France – the ‘mother-country’ – was a foreign land. Since then, settler activist groups have campaigned to have themselves recognised as victims of decolonisation, rather than as perpetrators of an oppressive and racist colonial system.

This story is little known in the English-speaking world but is actually an excellent case study for understanding the role of colonial memory in our own troubled times. With the rise of nationalism, evidenced by Brexit in the UK and Trump in the USA, the memory of imperial pasts are called on by populist movements as proof of potential future glory. Investigating how the French settlers of Algeria remember themselves and their history in colonial Algeria can shed lights how myths about colonialism are shaped and why they might not tell us the whole story.

The course will be useful for anyone interested in the legacies of colonialism in contemporary discourse. It is relevant to a variety of industries and contexts: museums and heritage, cultural industries, education, charities, and memory activists.

No prior knowledge of the subject matter is required. All materials will be provided in English.

Over 5 weeks, learners will be guided by Dr Fiona Barclay, Senior Lecturer in French Studies at the University of Stirling, through the diverse and complex history of French Algeria by looking at texts, videos, and testimonies that show different ways of remembering aspects of French Algeria. Each week, the course will also explore how history of French Settlers in Algeria relates to other colonial contexts in the English-speaking world, such as the role of Scottish settlers in colonies around the world.

There are five chapters, one per week. Each involves a few short activities:

Chapter One: Approaches to Remembering the Past

What happened in the early years of French Algeria? How are they remembered?

What were some of the myths about settler society? What were the material realities of settler colonialism in Algeria?

Chapter Four: The War of Independence

The Algerian War of Independence is a crucial part of 20th century world history. How is it understood by the former French settlers?

What happened to the settlers when they left, en masse, in 1962? How has this moment shaped their memories?

This course is part of a project funded by the UK government’s Arts and Humanities Research Council entitled ‘Narratives and Representations of the French Settlers of Algeria’ at the University of Stirling.

The project examines the cultural impact of mass migration across the Mediterranean, focusing primarily on literary and artistic representations of and by French colonial settlers from Algeria who were repatriated to France as exiles in 1962. By bringing together two fields of study – settler colonial studies, and migration studies relating to memory and trauma – it interrogates the reductive categories of colonizer/colonised and victim/perpetrator with which the settler community has historically been associated.

Through this approach, it aims to arrive at a more productive understanding of how France’s colonial history in Algeria shapes how the nation relates to its past, and how postcolonial minorities conceptualise themselves and their relationship to the nation.

You can learn more about the project, the history behind it and its ongoing exhibition at the Pathfoot Gallery and the University of Stirling, here: www.pieds-noirs.stir.ac.uk 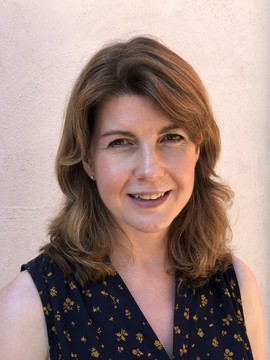 Fiona is Senior Lecturer in French Studies at the University of Stirling, and an AHRC Leadership Fellow. Her research interests lie in the aspects of postcolonial France which have emerged from France’s history in North Africa, and how these have been represented in literature and film. Her work approaches the Mediterranean basin as a transnational space marked by cultural exchanges and physical, colonial and postcolonial migration, which continues to be shaped by the traces of shared histories, and by individual and collective narratives of memory and identification.
She has published widely on the role of memory in French literary and cinematic representations of Algeria, including Writing Postcolonial France: Haunting, Literature, and the Maghreb (Lanham, MD: Lexington Books, 2011), and France's Colonial Legacies: Memory, Identity and Narrative (Cardiff: University of Wales Press, 2013).