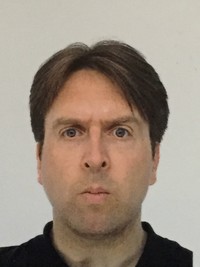 Jeffrey Vogt is the Legal Director of the International Trade Union Confederation (ITUC). Before joining the ITUC in 2011, he was the Global Economic Policy Specialist for the American Federation of Labor and Congress of Industrial Organizations (AFL CIO) and later the Deputy Director of its International Department. Previously, he represented trade unions in litigation in US state and federal courts. He is a graduate of Cornell Law School, where he earned his JD and LLM in International and Comparative Law. He also studied international law at the University of Paris.