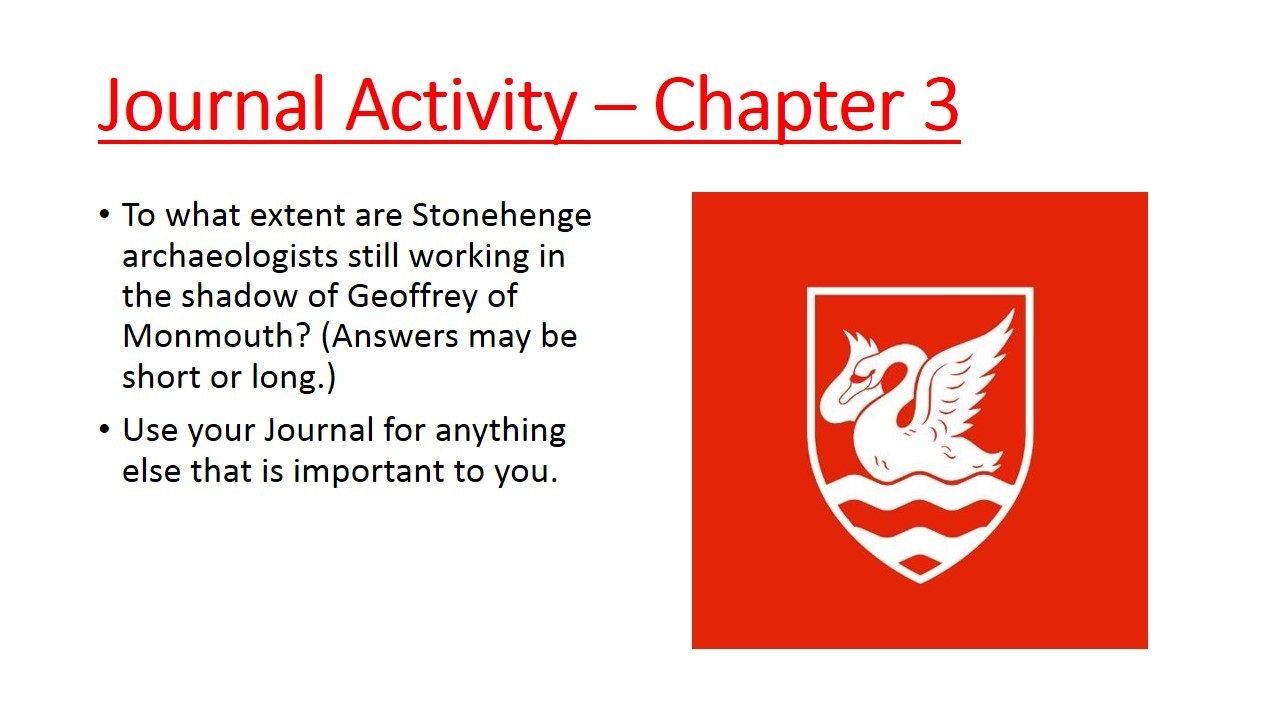 Stonehenge as interpreted by Geoffrey of Monmouth

Geoffrey of Monmouth (Latin: Galfridus Monemutensis, Galfridus Arturus, Welsh: Gruffudd ap Arthur, Sieffre o Fynwy) (c. 1095 – c. 1155) was a British cleric and one of the major figures in the development of British historiography and the popularity of tales of King Arthur. He is best known for his chronicle The History of the Kings of Britain (Latin: De gestis Britonum or Historia regum Britanniae),[1] which was widely popular in its day, being translated into various other languages from its original Latin. It was credited, uncritically, well into the 16th century,[2] but is now considered historically unreliable.

As Legend Has It

The legend of King Arthur provides another story of the construction of Stonehenge. It is told by the twelfth century writer, Geoffrey of Monmouth, in his History of the Kings of Britain that Merlin brought the stones to the Salisbury Plain from Ireland. Sometime in the fifth century, there had been a massacre of 300 British noblemen by the treacherous Saxon leader, Hengest. Geoffrey tells us that the high king, Aurelius Ambrosius, wanted to create a fitting memorial to the slain men. Merlin suggested an expedition to Ireland for the purpose of transplanting the Giant's Ring stone circle to Britain. According to Geoffrey of Monmouth, the stones of the Giant's Ring were originally brought from Africa to Ireland by giants (who else but giants could handle the job?). The stones were located on "Mount Killaraus" and were used as a site for performing rituals and for healing. Led by King Uther and Merlin, the expedition arrived at the spot in Ireland. The Britons, none of whom were giants, apparently, were unsuccessful in their attempts to move the great stones. At this point, Merlin realized that only his magic arts would turn the trick. So, they were dismantled and shipped back to Britain where they were set up (see illus. at right) as they had been before, in a great circle, around the mass grave of the murdered noblemen. The story goes on to tell that Aurelius, Uther and Arthur's successor, Constantine were also buried there in their time*.

Stonehenge original purpose is unclear, but archeologists have speculated that it was a temple made for the worship of ancient earth deities. It has been called an astronomical observatory for marking significant events on the prehistoric calendar. Some archeologists claim that it was a sacred site for the burial of high-ranking citizens from the societies of long ago.

Looking at these interpretations, it looks like stonehenge archeologists also have a view that this could be a burial site for high ranking citizens similar to Geoffrey of Monmouths view that high ranking nobles who were murdered have been buried in stone henge.

It is true that war memorials in many countries still have such monuments like the India Gate in New Delhi. People respect these people who are brave and died for the glory of their nation. Stone henge could be one of them.