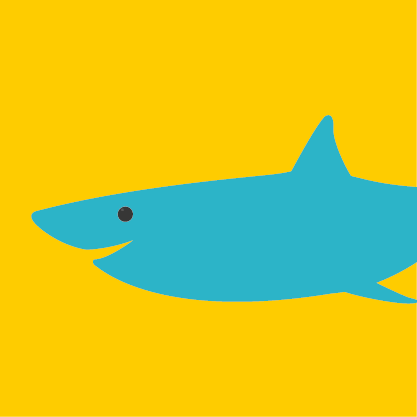 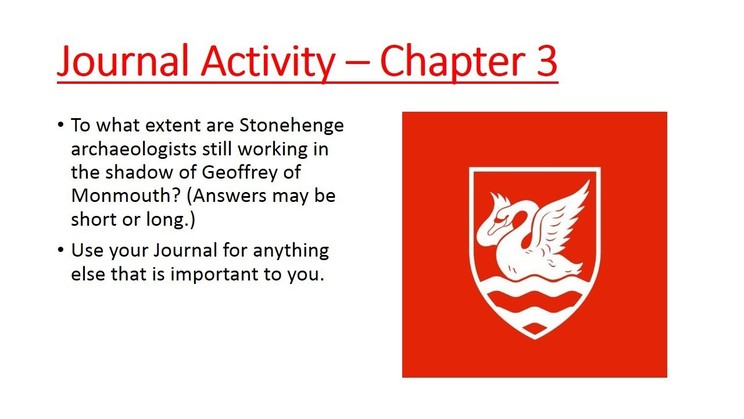 Influence of Geoffrey of Monmouth

Although the popular mythology set up by the writings of Geoffrey of Monmouth persist in popular culture I am not convinced that they overly influence the work of modern archaeologists. Funding and permissions for excavation etc are more likely ( I would hope) be based on the work that has been done more recently and has been corroborated by scientific facts such as carbon dating etc.
However there are occasions which can be made difficult by bodies such as contemporary druids and those with New Age beliefs. The co-operation with any culture who believe that they have investment in a site such as Stonehenge needs to be handled carefully and with sensitivity. Respect for others beliefs should always be kept foremost in investigations and where possible engaging such groups to support the work should be an important part of dealing with the public in general. An important part of archaeology should always be the aim of promoting education with supporting evidence.