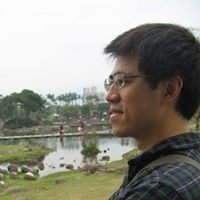 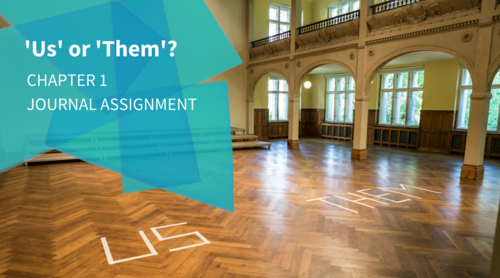 Tell us: Where do you fall on the ‘Us’ and ‘Them’ spectrum?

In this chapter, you've seen many examples of how diversity is understood and contested in Germany and Canada. We imagine you may want to comment on what you've heard and maybe even share your personal experiences. The 'Us' & 'Them' course community would love to hear from you:

Here are some guiding questions to draw from:

Now what?
Click 'Start in Journal', and fill out the entry. How you do this is up to you: You can use just words, or add pictures or links to articles or videos to highlight your point!

Is this journal assignment required?
No! Nothing in our course is 'required', and there are no grades, but we encourage you to reflect on these topics and share if you feel comfortable, so that others in the course can benefit from your experiences.

Taiwan is an immigration country.

Taiwan has 1.2 million foreign-born residents on September 2017, the residents include foreign spouses and migrant workers, they are about 5% of total population in Taiwan, and mainly come from Vietnam, the Philippines, Indonesia, Thailand, and China.
In the Taiwan history, the last massive migration took place in 1945 because the KMT party loss the civil war in China, and led huge number of people from mainland china into Taiwan.
Before the last massive migration taking place, there are other 4 migration records, which was driven by colonialism, economics, politics and wars. They also make Taiwan diversity.
In geography, Taiwan is an island surrounding by seas, has small land areas and can bare limited population. Due to these reasons, it strictly control immigration and rarely accept refugees.
In demographic, Taiwan just like other developed countries facing older society and lower birth rate problems. Workforce decreasing is the core issue right now in Taiwan, and pushes the Taiwanese government to deal with the migration policies as well as the economic migration and migrant worker policies.
Obviously, Taiwan could become next Germany or Canada as a more immigration country in long run, and can learn from others experience.