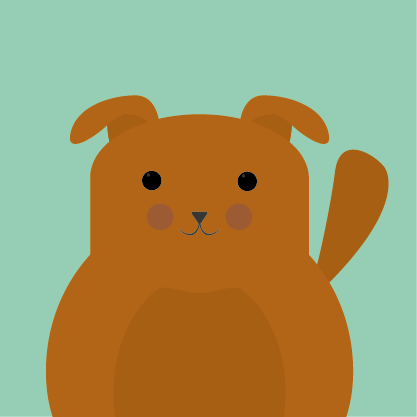 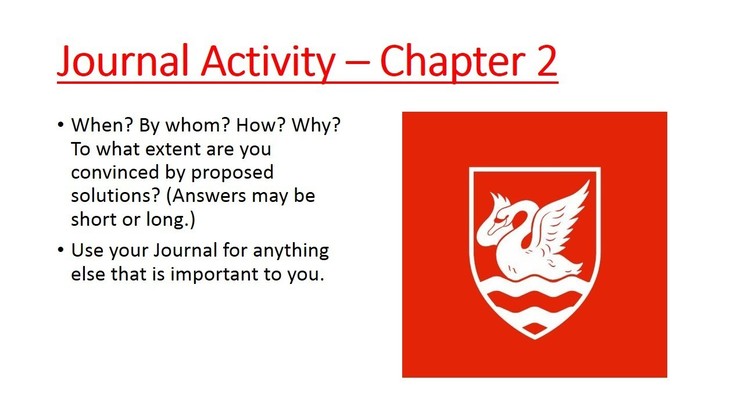 The easiest question to answer is when Stonehenge was constructed. We discovered this with relative ease and concluded it started about 5,000 years ago. The Neolithic people who lived in the area commenced the construction and further developments took place over the years. When questioning how it was built, we have no concrete evidence surrounding the subject. Pits dug at the base of the stones with a leverage system is believed to be the most accepted theory, yet we simply don't know. Another issue is how the stones were transported from other areas. Some from Wales and some from just slightly north - they still posed great difficulty to transport. When determining why they were built, we think that it was for religious reasons and possible links to certain times within the year.
However, none of the so called "evidence" we have, actually provides us with conclusive answers to any of these questions.