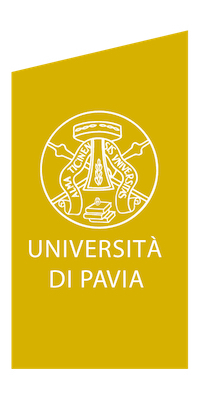 Introduction to the Theory of Distributions and Applications

This course aims at presenting the basic notions of the Theory of Distributions, a mathematical tool which has been developed in the last fifty or so years, and has proved extremely successful in addressing a number of problems coming from applications.

Although rigorous in the discussion of the different topics, the course will mainly focus on the applicable side of the results it will present, with a special care for problems from Physics and Engineering. Therefore, there will not be an emphasis on proofs (with all the possible technical complications), but rather on how the different notions are related to one another, and how they can be successfully employed to tackle some interesting issues coming from other branches of science.

This is basically a course at the Master Level. Even though the hardest mathematical aspects of the theory will not be dealt with here (for example, for anyone even barely familiar with them, there will be no mention of topologival vector spaces), nevertheless a certain level of mathematical knowledge is a fudamental prerequisite, which cannot be done away with.

A person interested in this course can take it successfully, provided he/she has already basic proficiency (for example at a bachelor degree level) in Linear Algebra, One-variable Calculus, Multivariable Calculus, Metric and Normed Spaces and their introductory feature.

The aim of the course is to make the interested student knowledgeable in the basic notions of the Theory of Distributions and its use in concrete applications. Typically, a person working in the field of Electronic Engineering, will be able to apply the tools learned in the course, to address problems coming from Signal Theory. The final chapter of the course can also be seen as an introduction to Partial Differential Equations, paving therefore the way to further mathematical studies for interested people. Finally, the Theory of Distributions is a beautiful piece of Mathematics, and the course is surely a good opportunity also for all those persons who are simply interested in broadening their mathematical knowledge, without an immediate practical aim.

As clearly explained above, the course is quite technical, and a satisfactory description of the contents of each unit would be too long. It suffices to say that what we are trying to convey is more or less the following:

First chapter: what is all about
Second chapter: classical operations can be defined for distributions too, but they require an extra and unexpected care.
Third chapter: this is a detour, namely a crash course on "classical Fourier transform", which acts ans an introduction to the next chapter.
Fourth chapter: we give a look at the notion of Fourier transform in the context of distributions.
Fifth chapter: this is something that is quite interesting and important, mainly (but not exclusively) for people interested in Signal Theory.
Sixth chapter: few (very few!) words about the wonderful world of Partial Differential Equations, and how they can be dealt with using distributions.

Here are more technical details about the contents of all the different chapters.

First Chapter: A primer about distributions

Third Chapter: Fourier Transforms for functions in L^1 and L^2 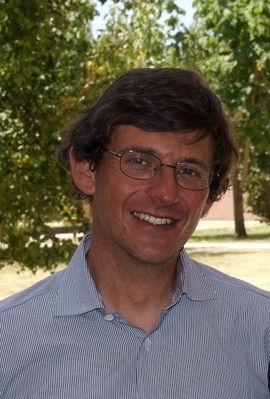 Ugo Gianazza is currently Chair of the Department of Mathematics “F. Casorati” (his term will end in 2019) and Professor of Mathematical Analysis at the University of Pavia. He received his Master Degree in Nuclear Engineering from the Politecnico di Milano. Gianazza’s research focuses mainly on  the partial differential equations that govern the diffusion of fluids in porous media, and on quasi-minima of the Calculus of Variations. He has published more than 6o papers in the major peer-reviewed journals of his discipline. In addition to his teaching and research contributions, Gianazza has served in the Organising Committee of several scientific meetings. He is currently Editor in Chief of “Open Mathematics” together with Vincenzo Vespri of the University of Florence, and is a member of the Editorial Board of “Advances in Calculus of Variations”.