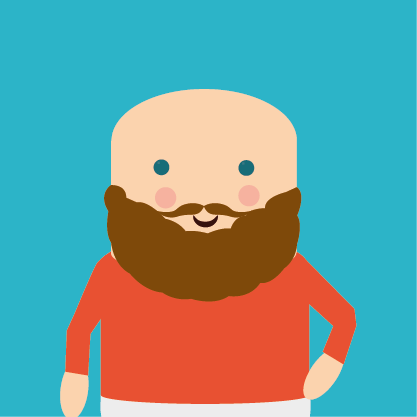 Describe yourself, your cultural background and how you experience culture on a daily basis.

Do you observe examples of global culture in your everyday life?

Share your experiences and have a look at the journals of other participants.
Feel free to comment.

Question #1: I am an American foreign language teacher.

Question #2: I suppose, then, it is natural that I observe global cultures through language every day. I instinctively notice differences in dialect, cadence and rhythm in the spoken word. The word choices, the speed, the rhythm, the diction -- it all tells a story about the speaker.

In the written word, It tickles me to see how authors use speech patterns to represent those of other cultures. Arthur Golden's book "Memoirs of a Geisha" was brilliant. It was so rhythmically in sync with the ancient Japanese culture that it transported you back in time. Hispanic authors famously depict Americans by creating dialogues in which the Americans show they have no concept of verb conjugation. It's all great fun and enormously insightful.

This must be interesting, indeed. I know this from other languages, too. English speakers themselves use so many different patterns. In Chinese you find it also. Even people from Beijing and Shanghai have different dialects. 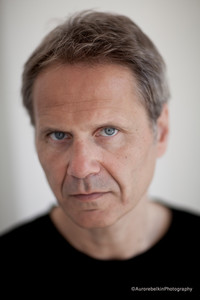