We want to support the universities on their way into the digital age. We have lived and studied in many places, attending some of the world’s finest academic institutions. Like our course catalogue, we embody intellectual diversity. Graduates of philosophy, physics and political science work alongside business and IT-specialists.
Clearly, there are many open questions regarding the MOOC phenomenon. But where others see challenges, we see opportunities. We hope you will join us on our quest to find answers that work for faculty, students and society at large. 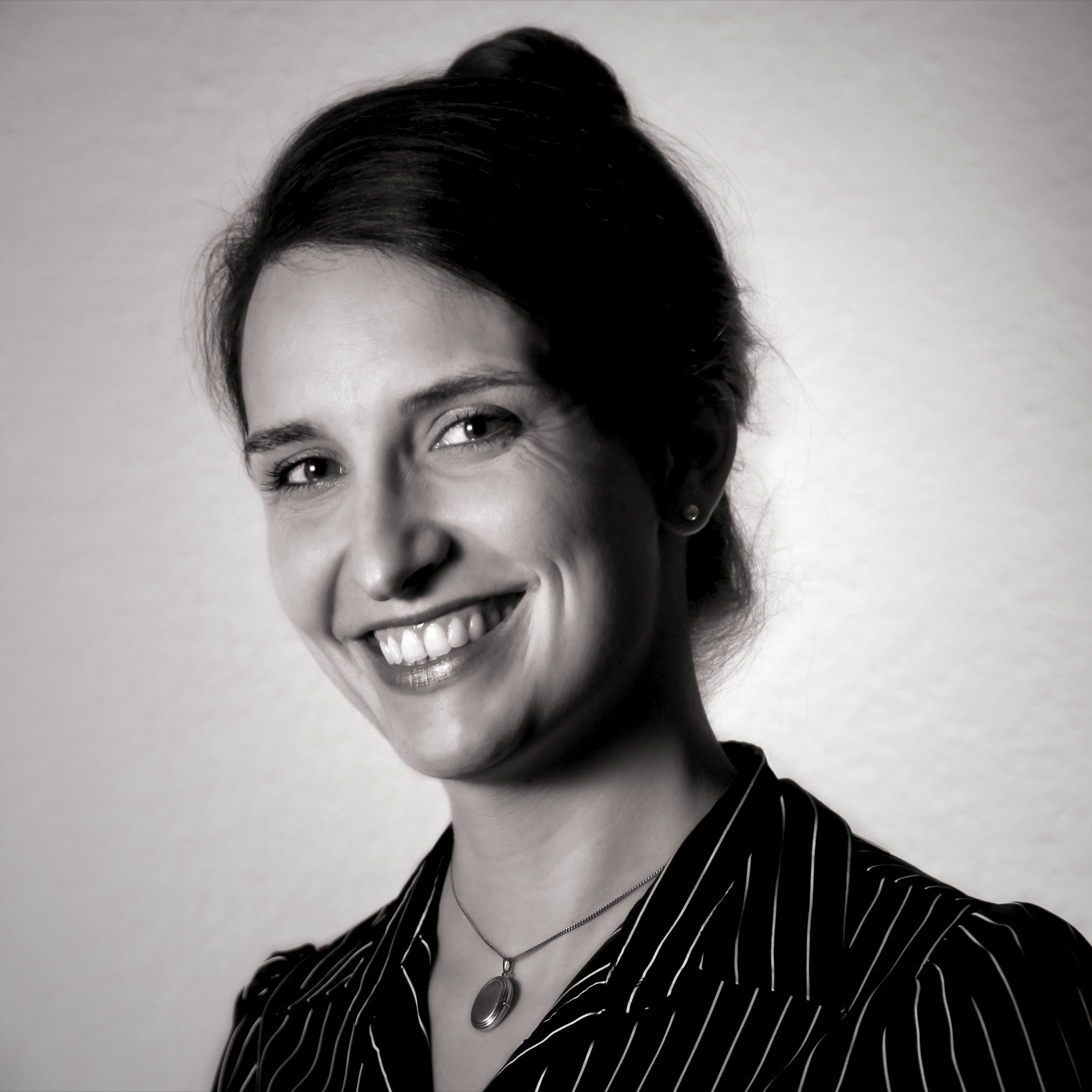 Gerald leads the product development team with a focus on design, usability and stability, building a product that is smart, attractive and fun to use. He strongly believes that the better the platform, the more the users are motivated to learn, stay engaged and enjoy the experience.
After earning a Diploma in Physics at Technische Universität Berlin, Gerald acknowledged his entrepreneurial spirit and talent, which lead to an EXIST scholarship from the EU and the Federal Ministry of Economics and Technology in 2009 for an idea that was also education-related, and eventually lead him to work for iversity. 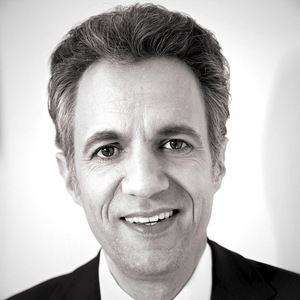 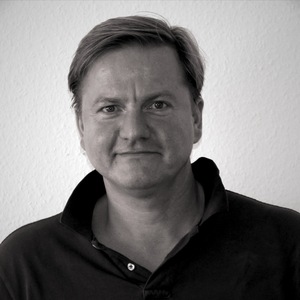 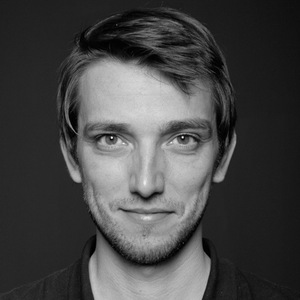