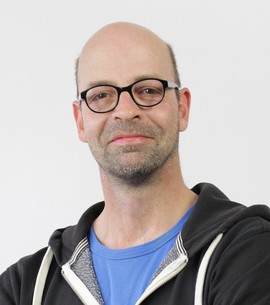 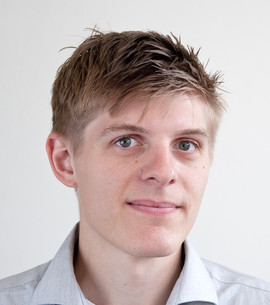 Michael studied chemistry at the University of Hamburg. When the first version of "Fascination of Crystals and Symmetry" was created, he was researching metal-organic frameworks and their underlying structures. In the meantime, Michael completed his PhD and left academia. In his current work, he has no exposure to crystals anymore. However, Michael kept his fascination for tilings, patterns and symmetries that we can see in everyday life! 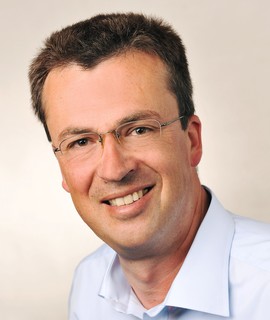